You Can Now Donate Your Voice to Someone Who Lost Theirs 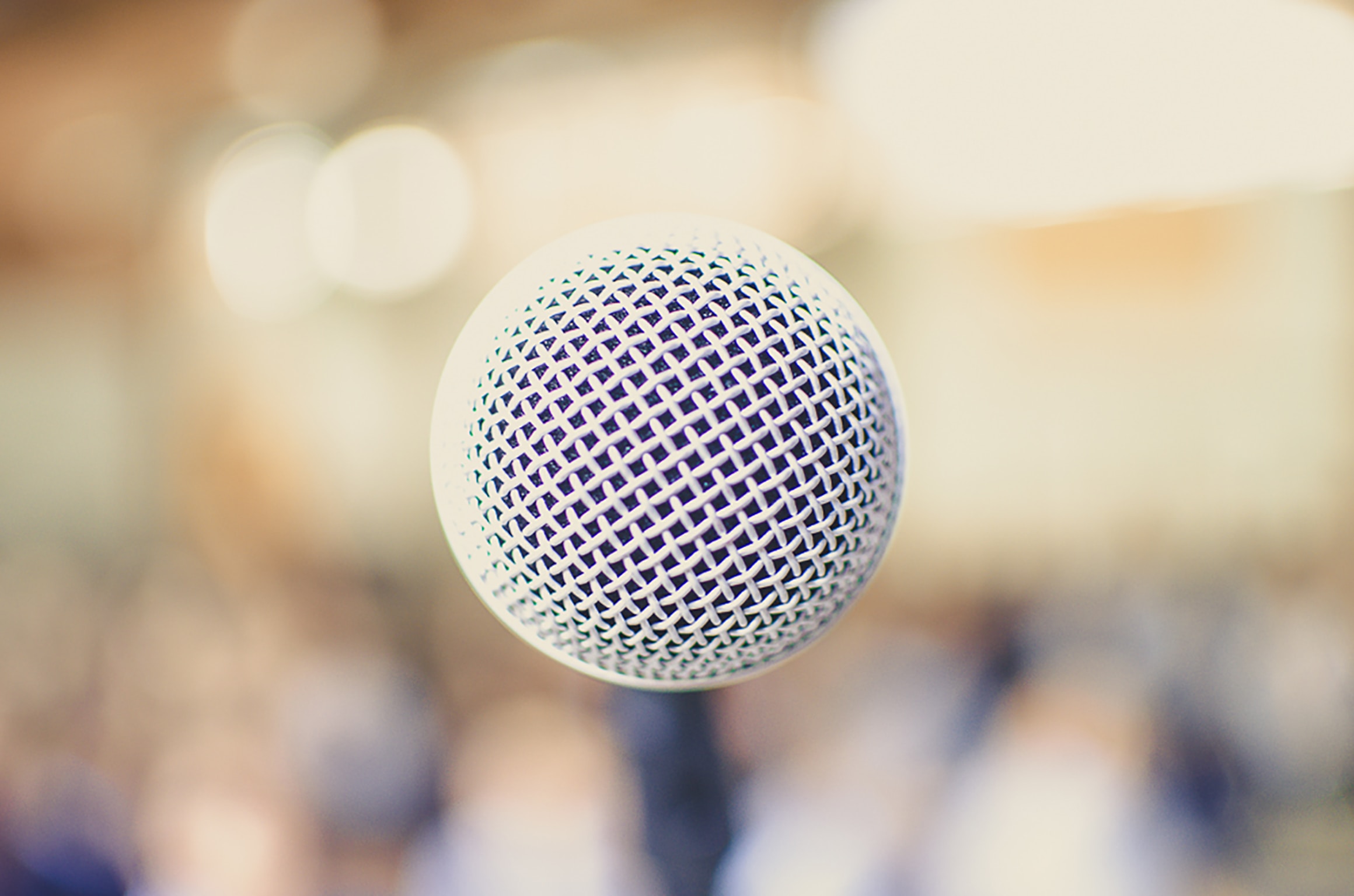 Photo by david laws on Unsplash

In the voice-first era, businesses know that having a distinct brand voice makes them more personable and memorable. Similarly, individuals also express themselves and channel their personality using their voice.

For Sean, who lost his voice due to throat cancer, speaking is no longer a way for him to do that. In a way, losing his voice also fizzled his sense of identity. Sure, he can use speech-to-text technology to communicate and maintain his social life, but hearing yourself sound like an ATM can dampen conversations and take a sharp dig at your self esteem.

This common plight is why VocaliD, a Voice AI company that creates custom voices for brands and individuals, partnered with Northeastern University’s Voice Preservation Clinic in Boston to finally give people like Sean their own, unique voice.

“We wouldn't dream of fitting a young girl with the prosthetic limb of a grown man. So, why then the same prosthetic voice?" says Rupal Patel, Founder and CEO of VocaliD in her 2013 Ted Talk.

In keeping with the company's strong social mission to "create the first-ever custom voices for those living with speechlessness," VocaliD has opened the long-awaited door for synthesized voices that represent the person—not the company that made the assistive tech.

According to a Northeastern News article, the Voice Preservation Clinic opened its doors in September 2019 for people to donate their voice to others, or preserve their own voice for future text-to-speech assistance. Conditions including cerebral palsy or ALS can render people voiceless, either from birth or once the condition worsens. Throat cancer is another reason people bank their voices at the clinic, so they can still sound like themselves after the cancer has taken its toll.

Whether you approach VocaliD to donate your voice or preserve it for your future self, the process only takes two to three hours.

It begins with a voice recording. This can either be done through their web portal or in a recording studio over at the clinic. If you're preserving your voice, you can choose from a selection of genres to read. You'll need to speak about 2,000 sentences for VocaliD to capture the full range of your voice, so they try to make it interesting. A computer then gives you a phrase, which you read back into the mic. This will go on for a few hours, then the recordings are turned over to VocaliD for processing.

For those with limited speech to start with, VocaliD asks for a short sound sample, which they'll use to find a match in their Human Voicebank. Then, they'll blend those similar voices to create one that's true to you. You can always ask them for tweaks if you're not happy with how it sounds.

Note that all of this happens within their website, making one of the best things about it not just the innovation, but the added accessibility to personalized voices. Normally, this process would cost you hundreds of thousands of dollars, but with VocaliD's approach, the cost has come down to a reasonable $1,499. It's still not cheap, mind you, but when you consider you'll be using that voice for the rest of your life, it seems worth the investment.

Like VocaliD, here at VOICE we also believe everyone deserves to have their own voice and make it heard. Although our approach is nowhere near as brilliant as theirs, we do our part by giving everyone a chance to speak at the world's largest voice tech conference. If you need an interpreter, we'll give you one. If you need a little help getting from place to place, consider it done. What matters is what you have to share with the voice-first community—we'll take care of the "how."

Join the largest and most inclusive voice event of the year, either by yourself or with your company, and get to know more brands like VocaliD and the people who rely on them. Here's a discount to get you going.