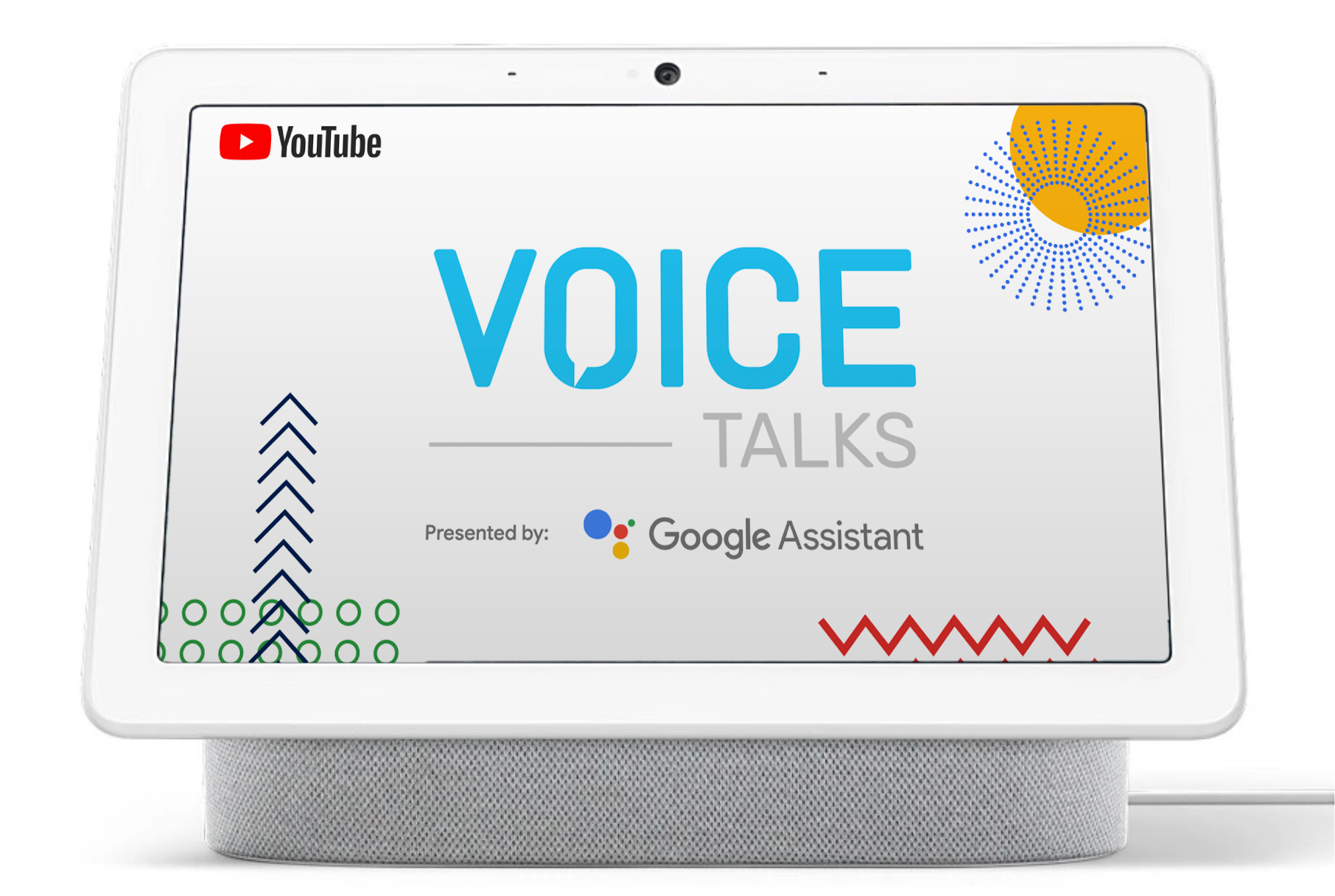 “The potential and power of voice technology have never been more apparent than it is today.”

Arlington, VA and Mountain View, CA, August 4, 2020 - Following the fourth episode of VOICE Talks Presented by Google Assistant on “Why Inclusion and Accessibility are Essential for Voice Technology” (Thursday, June 30),  VOICE Talks announced that nearly 47,000 people have now subscribed to the community since VOICE Talks launched four months ago. In the days leading up to and during the episode, #voicetalks reached more than 367,000. The data indicates a passionate niche audience, with a rising interest and engagement surrounding ambient computing.

“Since the start of lockdowns and stay-at-home orders, we’ve seen just how strong the interaction with voice technology has been for users to get things done,” says Modev CEO Pete Erickson.  “Along with this, the amount that our VOICE Talks community has grown in just a short amount of time indicates a future full of possibilities for what partners and developers can build on the Assistant.”

The upcoming fifth livestream episode on “How Brands are Using Voice to Talk to Customers” will include companies such as a major banking institution, multinational financial services corporation, sportswear manufacturer, among others.  It airs Thursday, August 27 on voicetalks.ai.  Register for the show and see all the episodes HERE.  Each live episode features interactive elements including the opportunity to ask questions live using #AskSofia, and selected video submissions from viewers.

For any media inquiries, please contact Liz Stein at liz@lizsteinconsulting.com.

Available on more than 1 billion devices, in over 30 languages and more than 90 countries, Google Assistant helps more than 500 million people every month to get things done at home, in their car or on the go. People all over the world can have a natural conversation with their Google Assistant and ask for help with things like play music, turn on the lights, or start a favorite TV show.

Founded by Pete Erickson in 2008, Modev leverages exponential technologies and methods to build communities at scale, manage transformation strategies and produce live and virtual events such as VOICE Global by Google Assistant, Reuters and Amazon Alexa, and Spinnaker Summit, sponsored by Netflix. Modev also curates specialty communities such as Voicehacks, Machinery.ai and Security by Design. In addition, Modev Productions was created to meet the increasing demand for dynamic and well-produced short- and long-form digital content. To learn more about Modev, go to modev.com.