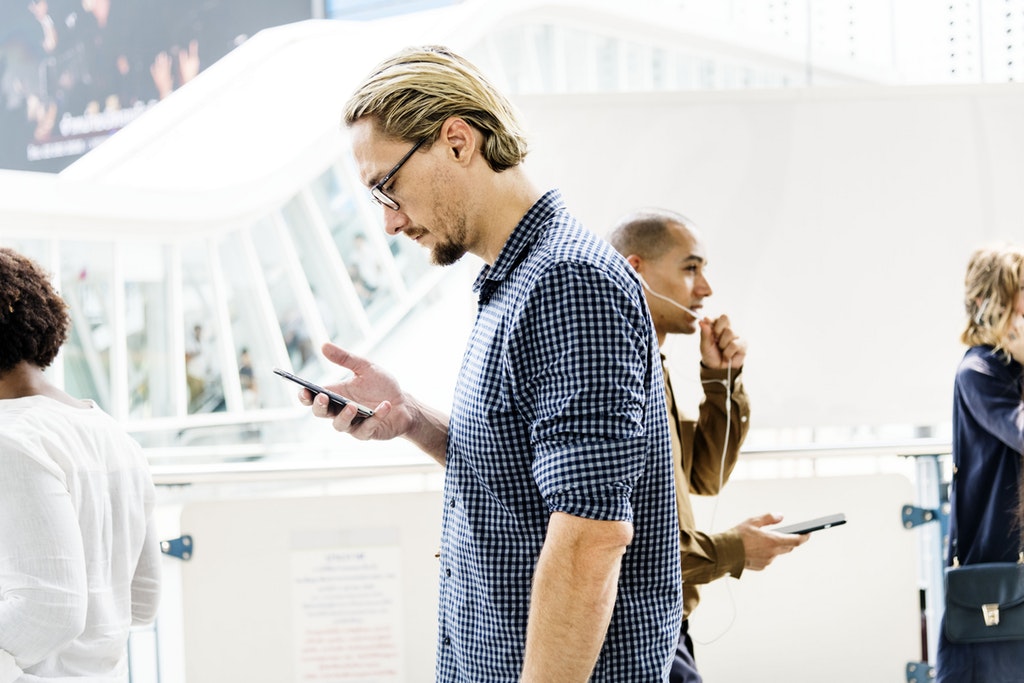 When someone says "smart speaker," most think "Alexa".

It's a reasonable association since many consider Amazon Alexa the glowing face of voice technology; a crown earned for its relentless progress in the last few years. But Google Assistant is catching up, stepping on Alexa's heels while Samsung's Bixby power-walks a few miles behind.

And Cortana? Well, Cortana is hobbling along with no real intent of running. (Let's spare Siri from the race altogether.)

But Microsoft could jump to the front with its latest voice-first innovation. One that could change how we interact with voice-enabled devices in the future—particularly in public.

In December 2018, Microsoft revealed they were researching a better way for us to speak to our voice assistants without disturbing anyone around us. This year, the tech giant patented what they call "silent voice technology".

The idea emerged from the fact that most of us are hesitant to interact with our beloved voice assistants in public. The reason being: it's awkward.

Nobody wants to disrupt their quiet office with repeated voice commands followed by: "sorry, I didn't catch that." Or be "that person" waiting in line at the café loudly ordering their smartwatch to schedule a lunch date on their calendar.

Then there's the issue of security. Voice-enabled banking isn't something you want narrated for all to hear. Neither is the reminder to get extra-strength deodorant from your local pharmacy on the way home.

"These are not technical issues but social issues," states Microsoft in the patent filing, "hence there is no easy fix even if voice recognition system performance is greatly improved."

With Microsoft's silent voice technology, however, you can whisper commands to your smart device without anyone else hearing. It's certainly quieter, but as you'll see in the image below, it's definitely not subtle. 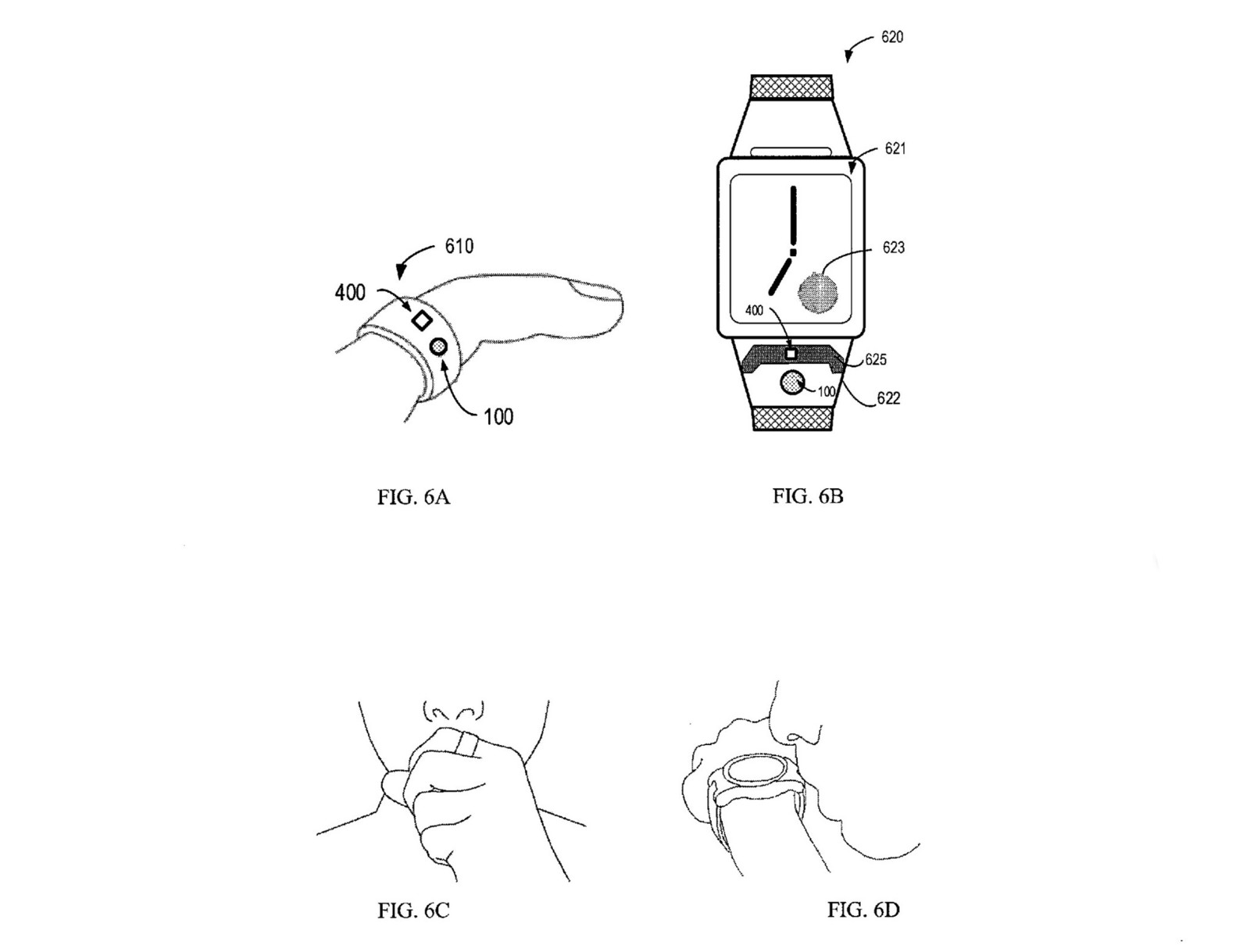 To use this new voice tech, you have to hold your device 2mm away from your lips so it can capture your commands. Furthermore, you have to "whisper while breathing inwards" as opposed to outwards as you'd normally do. (Try it, it's not easy.)

Even so, the idea of silent voice commands could sit well for voice users with speech impediments unable to speak loud enough for their smart devices to hear. It could also be useful for parents wanting to control their smart home gadgets while the kids are asleep.

Microsoft says the tech could be embedded in most voice devices including phones, watches, TV remotes, headsets, and rings. But for now, it's only a patent filing. In the meantime, we can hope for other tech companies to catch onto the idea of curbing the social awkwardness of voice tech. Maybe, in the future, our smartphone's camera will be able to read our lips or understand that a thumbs down means "message Peter: I'll be home late." Maybe.

If you want to learn more about the latest in voice technology and meet the industry leaders paving the way for voice in their field, save your seat at VOICE19—the largest voice tech event of the year. Use the code FIRST500 to get a hefty discount on your all-access pass. Reserve your seat here.