Leading Indian voice tech pioneer, Sreeraman Thiagarajan is back with the second webinar of VOICE Talks India. ‘Voice for Bharat,’ took place on December 3. The live discussion gave actionable insights on building Voice-driven experiences to connect with Indians in their local language.

India has more than 500 million users and that number is twice the size of the US population. Bharat users prefer experiences in local languages, have disposable incomes and are adopting tech across rural and urban contexts. Voice is helping bridge the gap in serving Indians from different walks of life. It offers users the opportunity to get things done just by speaking in their own language.

Nidhi Gupta, Senior Product Manager, N.B.U. at Google Assistant shares how to make voice content more accessible and inclusive for the Next Billion Users. The N.B.U. initiative in India is intended to be a gateway for more users to get online and simplify access to more information and services. India will add 500 million new internet users in the next five years and Google feels the responsibility to make sure that those users have equitable access to their products. Voice technology plays a pivotal role in this strategy as it fundamentally changes the way that devices are being used. Over 1 billion new users will come online via Voice in the next few years.

“When we look at voice search, it is 3x faster than typing and 22% of people are using voice more when making music searches,” Prasad said.

Kumar Rangarajan, Co-Founder and CEO, Slang Labs suggests enabling local-language voice access for consumers to speed up transactions, eliminate the need for typing and remove the latent fear of technology. Think of the importance of speedy services that voice can efficiently provide in crisis situations. For example, Tamil Nadu citizens can now access Police Services via Madurai Kavalan voice-enabled app in Tamil and English.

Vivek Pani, Co-Founder, Reverie Language Technologies challenges viewers to rethink common myths about Bharat users. He reminds us that 90% of new Indian internet users will come from a non-English background. Make no mistake, non-English speaking Indians still hold large purchasing power and as such make it that much more important for products and services to be available in their native language.

What would you want your Google Assistant to do in your local language? Tell us your inventive suggestions by tweeting and hash tagging #VOICETalksIndia for a chance to win a Google Home device.

You can register to be the first to learn about future webinars in 2021 or catch up on our previous webinars here. 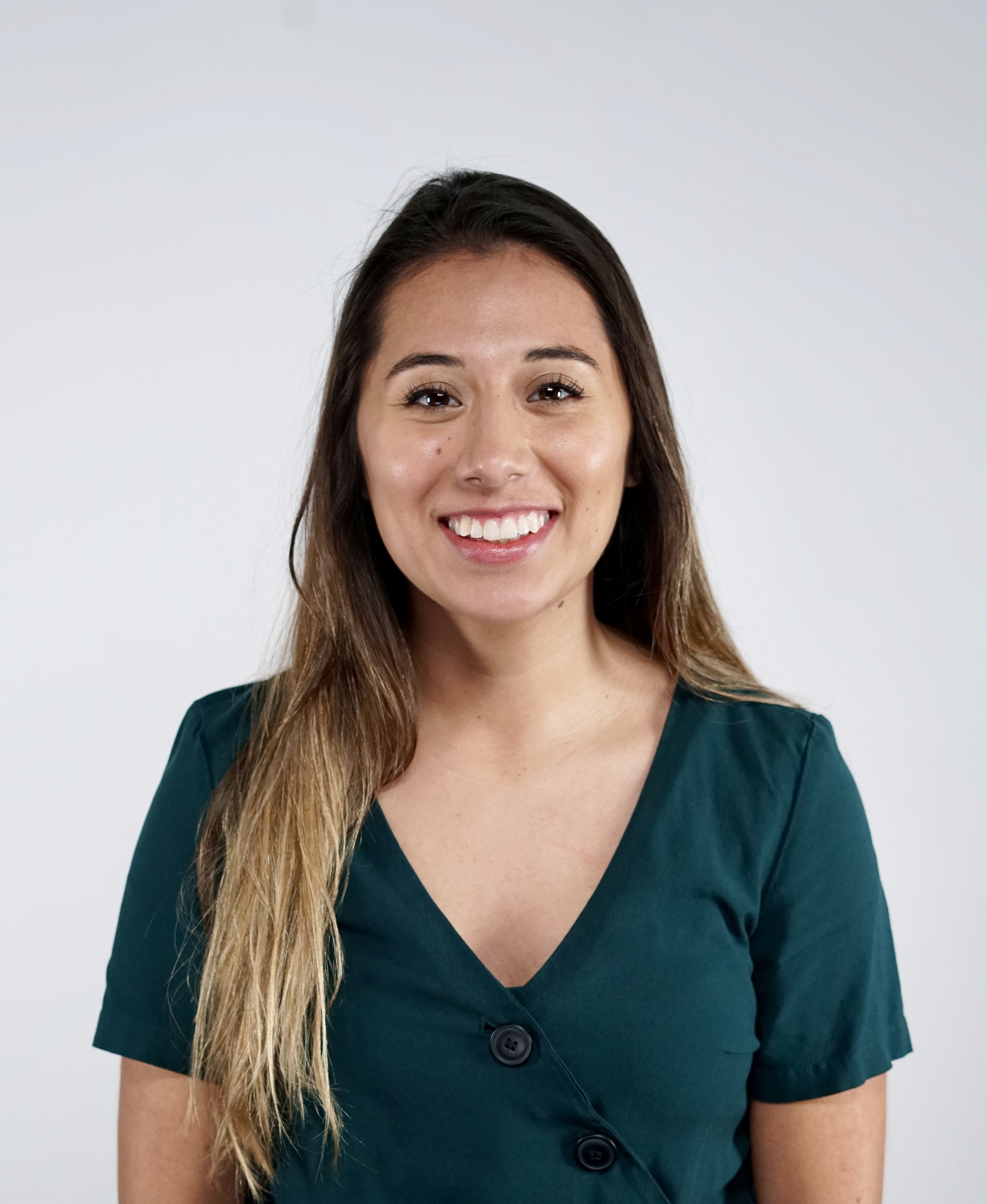 Alison is a MODEV Content and Copywriter with a Multimedia Journalism background. She is a Virginia Tech alum established in Washington DC.