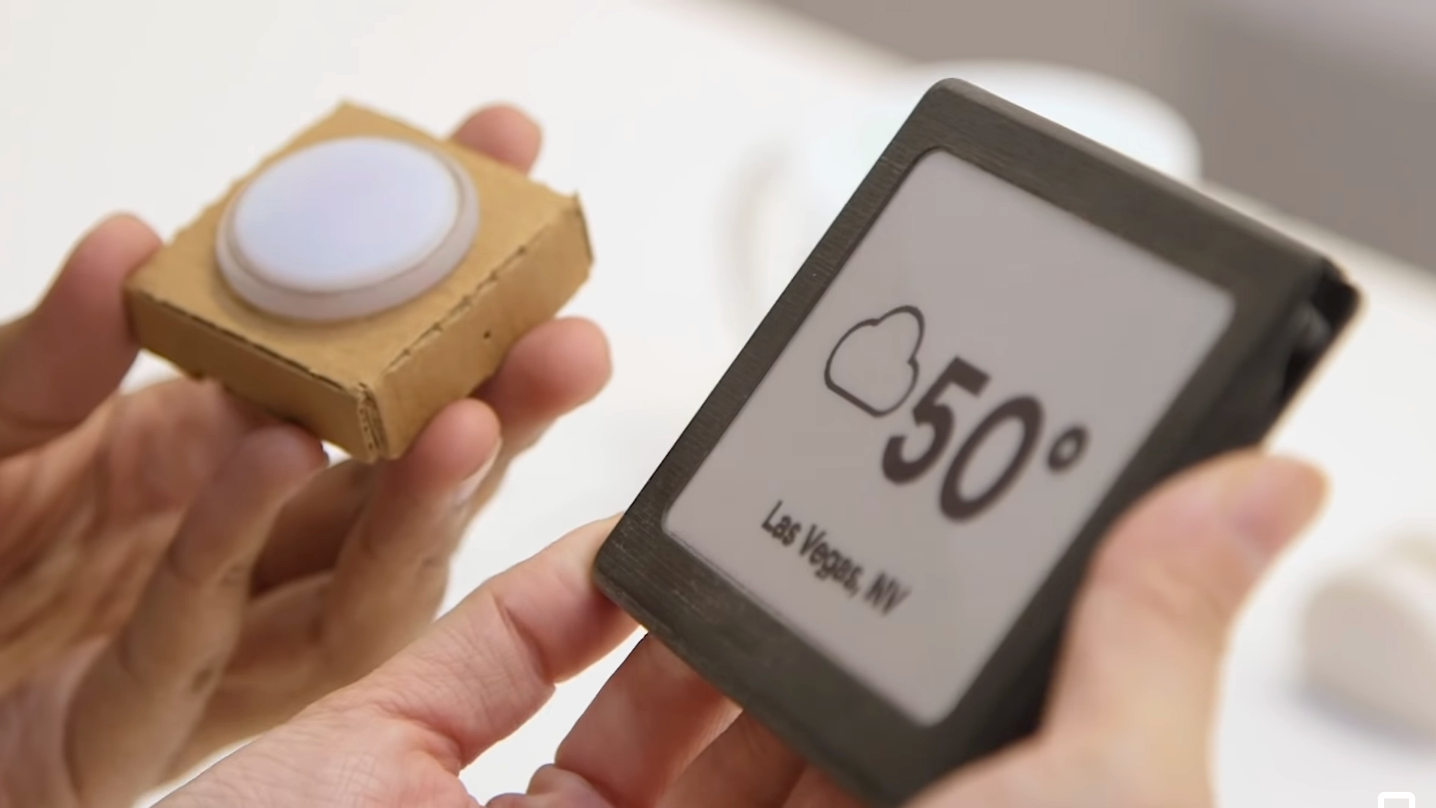 CES 2019 has been a whirlwind for everyone in consumer technology. Google, in particular, has been pulling out all the stops to challenge Amazon's dominance over the voice tech market.

One of Google's announcements is already making developers and manufacturers rub their hands together in anticipation. The Google Assistant Connect – a new way for third parties to integrate smart functions (like recognizing voice commands) without the encumbrance of computing them.

What is Google Assistant Connect?

In a nutshell: Google Assistant Connect is a platform that offers gadgets smart home capabilities without the hassle of processing requests. Instead, a nearby Google Home or Assistant will receive the request through Bluetooth and process it for them.

What this means for manufacturers is they'll be able spend less time and money on integrating Google's voice assistant into their devices; all they'll have to do is embed a Google Assistant Connect chipset and let the tech giant take care of the heavy lifting.

How does it work?

At CES, Google showcased a rudimentary prototype of their new chipset in the form of a button inserted into a rectangular cardboard box. To demonstrate its potential, they propped e-ink displays nearby showing information like the weather, a calendar, or the local traffic report.

The way they explained it is devs could program an action into the button and use it to trigger that action on the e-ink display. For example, by pressing the button the display would show the weather.

In a more real-life setting, you could program a button or set a specific voice command that triggers a certain string of actions; like turning on your lights and coffee machine in the morning.

The reason this platform is so useful for developers is they don't have to fret over processing requests or accessing the Google cloud. The chip that's embedded in the device will shoot the command over to the nearest Google Home through Bluetooth. The Google Home will then send the command to the cloud, get the necessary information, then bring it all back and feed it to the right smart devices.

When will it be available?

To be frank, nobody knows yet.

At CES, Google said they're currently checking with various manufacturers as they're still in the prototype phase. Rest assured, you won't be buying a cardboard button. We can probably expect to know more about the Google Assistant Connect at the Google I/O 2019 later this year.

Until then, this move by Google is definitely a 1-up over Amazon's Connect Kit which only allows devs access to the Alexa Cloud but doesn't take care of the computing. It's also a door to a potential boom in smart home devices now that manufacturers will be able to focus solely on hardware and features.

Of course, once you have a device that talks to Google Home, you'll need to begin stocking up on more Google smart devices to keep everything running smoothly. It's a good plan from Google considering their main focus is snatching smart home devices from Amazon Alexa.

What do you think about the Google Assistant Connect? Is it a bold move against Amazon or just another Google Plus?