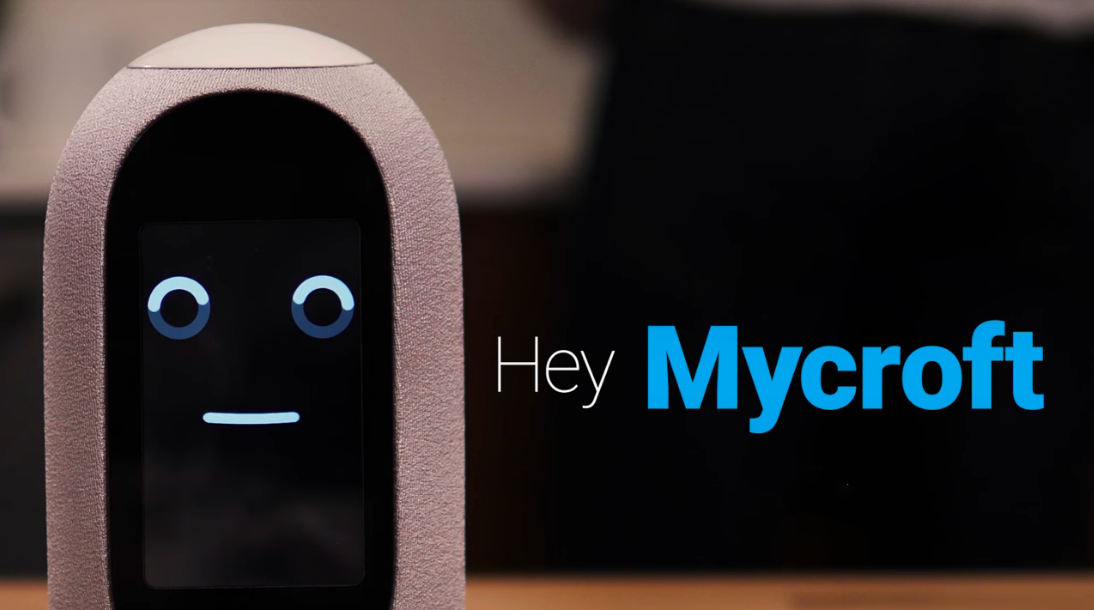 Developers, what if we told you that you don’t always have to battle with limited voice platforms? That’s right, allow us to introduce you to Mycroft (no, not Microsoft), a virtual assistant that is 100% open source.

This is the world’s first virtual assistant that’s built by the people, for the people. It’s a neutral player in the voice game that can be used by anyone, from curious developers to big corporations. Unlike Amazon, Microsoft, and Google; Mycroft provides an open software stack and doesn’t mine your data for advertising.

The goal: giving people the power to create, customize, and deploy their own virtual assistant while maintaining their data privacy and independence.

Excited? We sure are.


How Mycroft was born

Mycroft AI was thought up by Kris Adair, Derick Schweppe, and Joshua Montgomery after seeing that they couldn’t really customize existing VAs like Siri. So the team set out to create a solution based on Raspberry Pi and Arduino – two of the world’s most popular open source development platforms.

Joshua, an Air Force Captain with the heart of a hacker, always believed that the future of AI should be open, not a closed off arena that only big private companies have control over. He wanted to offer the world an open source alternative that is fully customizable but also completely transparent.

After endless tinkering and testing, the team finally launched Mycroft’s Mark I on Kickstarter in 2015 with the hopes that the developer community would support an open source alternative to Siri, Google Assistant, Cortana, and Echo.

Fortunately, they did. The campaign took off and Mycroft raised $127,520 beyond their original $99,000 goal. In January 2018, they ran a new campaign for Mark II, a step-up from their first model with a new design, better features, and high-tech hardware. They exceeded that campaign goal too. (The people have spoken!) 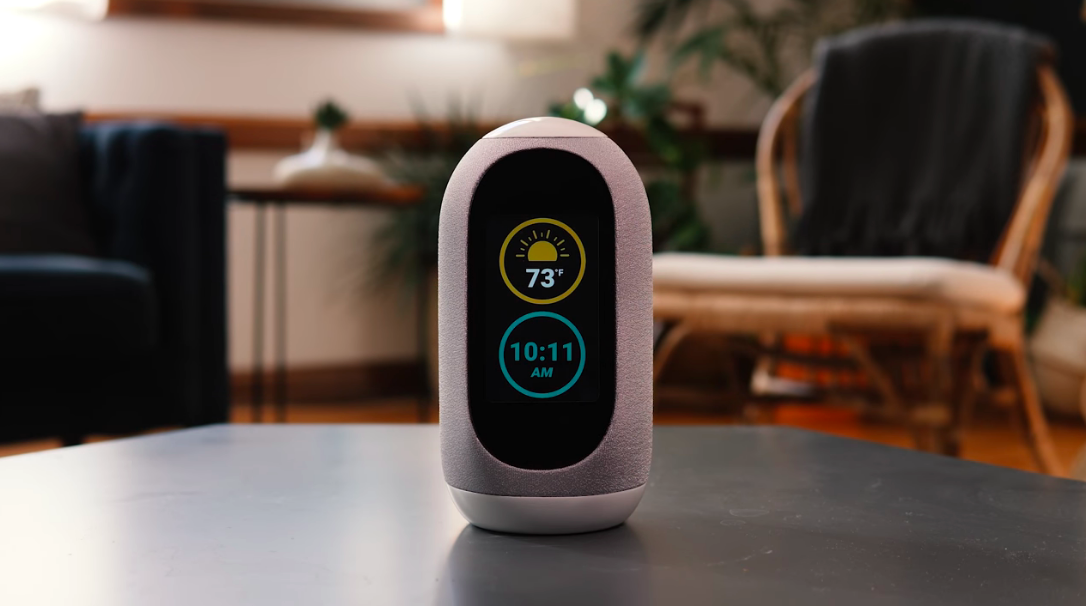 Unveiled for the first time at San Francisco’s 2017 Disrupt, the Mycroft Mark II is the newest version of the open source VA.

While the Mark I looks more like a clock radio with eyes, the Mark II comes with a stylish design and a high-res screen so you can visualize your shopping list, calendar, weather updates, videos, and an array of animated expressions. Here are some of the cooler things you can do with Mycroft’s Mark II:

The best part is that Mycroft’s skills are growing exponentially thanks to its innovative open source community with over 10,000 developers. (You can get involved here!)

Then you’re in luck. Joshua Montgomery himself will be giving a highly-anticipated demo at VOICE on July 24th. He’ll also be sharing the challenges he faced while building Mycroft and will definitely hype everyone up about an open future for AI.

While you’re at VOICE, stick around for the exclusive workshops and unique networking opportunities. (If you’re into Alexa Skills then make sure to join the sessions led by Amazon staff.)

Register to attend VOICE here and give us a shout on Twitter if you agree with Joshua about supporting an open future!