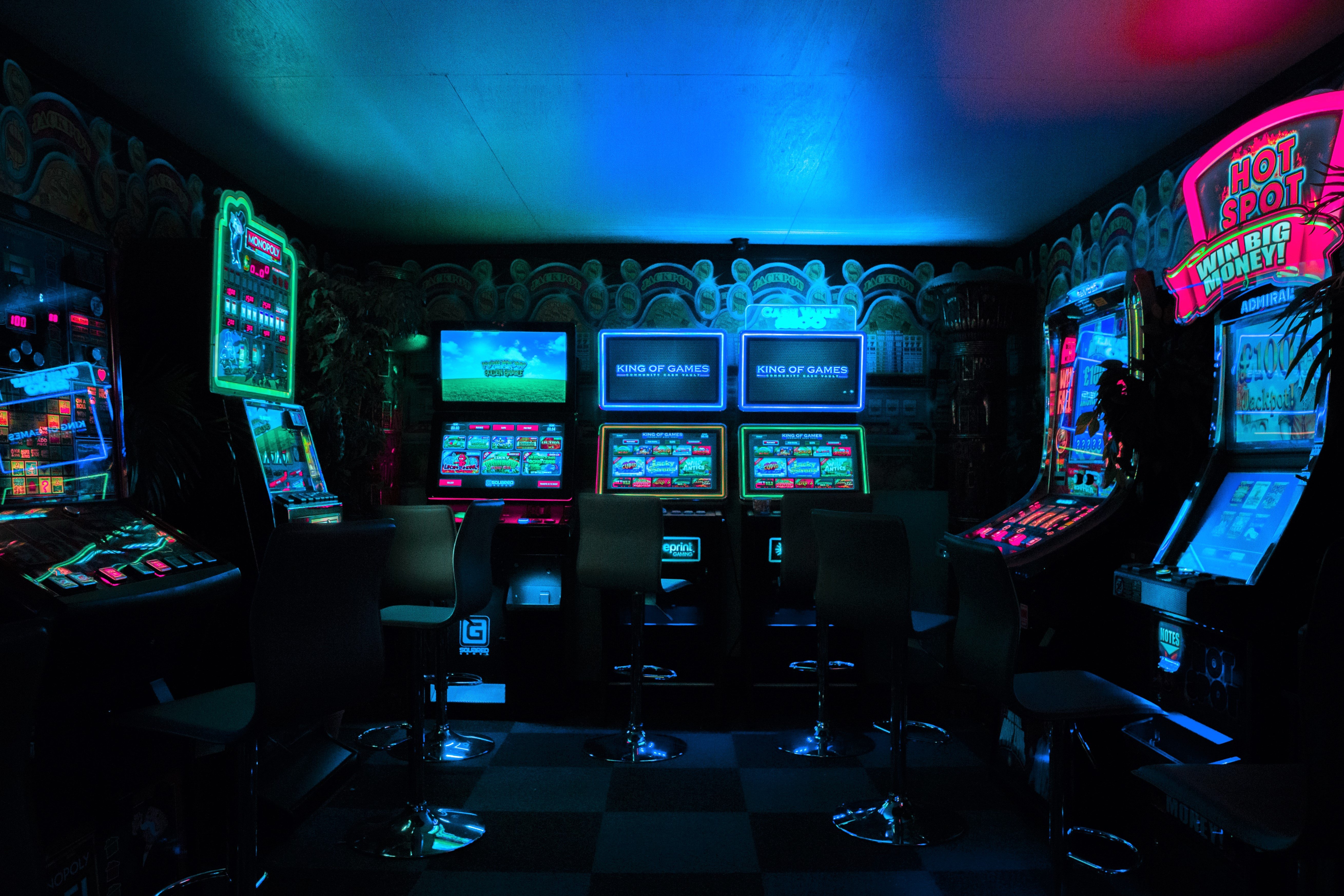 (Psst! If you're reading this before March 31st, use the code VOICEBLOG10 to get 10% off your ticket.)

Voice is storming the gaming industry—and the results are actually pretty fun. From bingo and board games to full-on adventure stories, voice assistants are replacing cards and tangled cords to make gaming much more accessible.

With a wider audience to market to, both gaming and non-gaming companies are pivoting to voice assistants and turning their content into interactive auditory experiences that go beyond the usual Q&A.

While there are more Voice-driven games on the market than we can count, here is a shortlist of some of our favorites.

After turning Stranger Things and Black Mirror into their very own games, Netflix has decided to chase their potential in the gaming industry. Particularly for voice-controlled games.

In partnership with Doppio Games, Netflix released a free, multiplayer game called The 3% Challenge, based on their popular Sci-Fi thriller series "3%". The game is set as the prequel to the show's storyline, in which residents of the impoverished Inland are forced to participate in "The Process," a sort of Hunger Games where 20-year-olds must battle their way to the wealthy paradise, known as Offshore.

In the game, set 20 years before the first season of 3%, players can get a taste of the dystopian future by immersing themselves in a series of challenges. Disturbing, yet fun.

“With AI changing the landscape of gaming, we are revolutionizing the gaming industry with captivating gaming experiences that can’t be achieved on any other platforms.” — Jeferson Valadares, CEO, Doppio Games.

If you're interested, the game is currently available on Amazon Alexa and also for Google Assistant.

It looks like series make darn good games too. HBO was one of the first to tap into Alexa as a new gaming channel with their award-winning game: Westworld: The Maze.

In this story-based skill, players can feel like they're in the fantasy world of Sweetwater where they interact with different characters and strategically find their way to the center of the maze. Otherwise, a particularly gruesome end awaits.

To create the Alexa skill, HBO partnered with conversation design studio Xandra to translate the Westworld story into a game that people could navigate using just their voice. Needless to say, HBO did everything in their power to ensure this skill topped the Alexa charts. From piano keys tinkling away in the background to original Westworld cast members voicing characters—every detail and sound effect has been accounted for.

Fun fact: last year we interviewed Kat Zdan—one of the top conversation designers behind the game. You can read what Kat had to say about working on the Westworld Alexa skill and her recommendations for designing interactive stories here.

Voice and gaming isn't just a match made in heaven for teens and adults. With voice-first games as a fun and natural way of learning, companies are now showering kids with all sorts of voice-driven stories and activities to keep the little ones engaged.

The idea is listeners can follow Alexa as it narrates a themed story, while building accompanying Lego structures as they go. It's basically a choose-your-own-adventure book, but with Voice (and Lego). The best part is that kids can engage in the stories even without Legos. All they really need is a voice assistant and their imagination.

If we're talking about family-friendly games with Voice, then we simply have to mention Pretzel Labs.

Founded by conversational designer Adva Levin, Pretzel Labs has a reputation for releasing delightful games that not only help kids stimulate their imagination, but also help them learn important life skills. From helping kids settle arguments and recycle their garbage, to using swashbuckling adventures to get them through their morning and bedtime routines.

Using captivating stories loaded with points to earn and pesky monsters to beat, Pretzel Labs has seemingly found the perfect balance between storytelling, gaming, and educating. Their useful collection of voice apps is readily available for both Alexa and Google Assistant. Plus, you can read our write-up of what Adva thinks is key when designing voice-first games for kids.

No matter what technological marvels come about, board games still have a beloved place in the gaming industry. In fact, this old-school entertainment is actually rising in popularity.

Sensible Objects, a UK-based company (recently acquired by Niantic) is creating a line of voice-enhanced board games where Alexa acts as the Game Master.

Their first title is a trivia game called When in Rome, in which two teams lay out a map with plastic airplane pieces, then have Alexa fly them to different locations around the world and answer questions about each locale to earn points. Alexa reads the instructions, runs the game, and keeps track of the score. She even adds little sound effects here and there to add an extra spark to the gaming experience.

"Our mission is to build a play platform for the connected home," said Alex Fleetwood, Sensible Object's CEO and founder. Alex also hopes that by making board games more approachable and accessible, he can expand this lovable hobby to a wider (younger) audience. (We think they're onto something here.)

If you've ever had to drive to and from work, then you'll be painfully aware of how boring it can get. Sometimes music, podcasts and audiobooks slowly fade into background noise and you find yourself wishing you could keep yourself awake with something a little more...stimulating.

Well, allow us to introduce you to Drivetime, a voice-first trivia game designed to making boring commutes fun.

Drivetime is actually the first Voice-led entertainment for drivers and was created by Niko Vuori—a fellow bored commuter who wondered why only his kids could have all the voice-first fun in the backseat of his car. The app is basically a trivia talk-show with human voices acting as hosts and other drivers as your competitors. You answer questions, earn points, listen to banter, and put other commuters to shame. (What more could you possibly want?)

The Drivetime mobile app is available for iOS and Android. Currently, it's the only game designed for drivers, but with over over 110 million commuters in the U.S. that travel to and from work alone, we can expect many more games like this to brighten our lonesome travels.

Want to learn more about creating, designing, and even marketing voice-first games? Join us at VOICE Summit to chat and connect with a wonderful mix of industry leaders and rising entrepreneurs in this fascinating industry. Interested?