How Voice Tech Could Help Counter Fraud in eCommerce 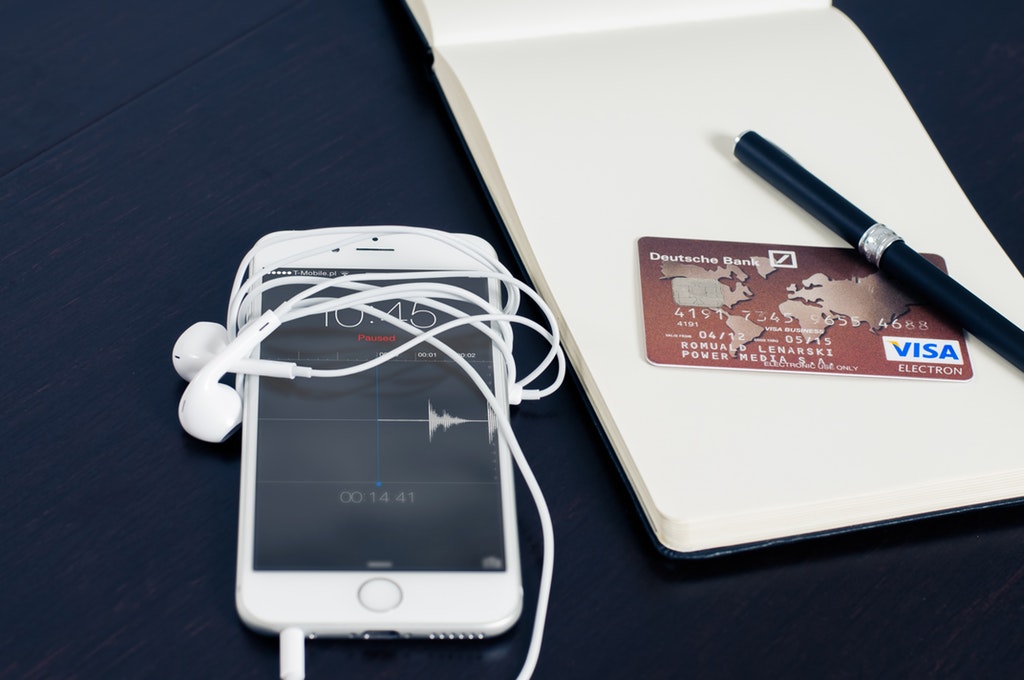 Remember listening to Google Duplex make that terrifyingly human-like phone call to book an appointment at a salon?

While most of us were thinking "Well, I'm never making phone calls again," cybersecurity experts thought "We might be able to use this for fraud prevention."

Credit card fraud is still one of the biggest plagues for businesses of all sizes. A report by the Aite Group forecasted that online fraud in the U.S. alone will grow to cost companies $7.2 billion in 2020. But some say that voice technology, like Google's Duplex, may be able to intervene and help businesses fish out fraudulent purchases by subtly engaging with the buyer.

According to the US Payment Forum, Card-Not-Present or CNP fraud is currently the most prevalent type of fraud reported by most businesses in the U.S., Canada, UK, and Europe.

CNP fraud is what happens when a criminal obtains someone's credit card details (through phishing scams or data breaches) and uses them to make purchases online or over the phone. Since the card details are technically correct, it's tricky for the merchant to immediately flag the purchase as fraudulent.

While some merchants have the technology to spot an odd order based on the card-holder's usual spending habits, it's more common for the business to simply bear the loss of the fraudulent purchase.

Unfortunately, with the rapid growth of online shopping over the years, the US Payment Forum predicts that this type of fraud will only increase.

While various fraud prevention tools are already available, they haven't been fully adopted by the grand majority of businesses. Instead, they default to handling potentially fraudulent online purchases in two ways:

1. Reject the suspicious orders. If the order was indeed placed by a criminal, then this method completely solves the problem. Alternatively, if the order was placed by an innocent buyer who just happened to step out of their typical purchasing habits, then the merchant just lost a customer. The latter happens more often than not, with merchants losing over $2 billion to false declines of perfectly good orders in 2016 alone.

2. Manually inspect each suspicious order. This is as tedious as it sounds and many businesses don't have the resources to do it themselves. In most cases, outsourced teams have to review each case by calling the customer and asking if they really did place the order (without sounding accusatory). Now, just for a second, imagine being the person calling down a list of thousands of customers—during Christmas season. Exactly.

As you can imagine, neither option is particularly attractive. False-positives end up costing businesses more than the actual CNP fraud—not to mention the job of reviewing each fraudulent case is resource-draining in itself.

So how can voice technology help?

Voice tech like Google's Duplex has a potentially important role to play in the task of manually reviewing suspicious purchases.

Rafael Lourenco, Executive VP at ClearSale, a CNP fraud prevention operation, suggests that just as Duplex led an entire conversation with a salon receptionist, voice AI tools could do the same but with customers on the "suspicious purchase" list. Not only could they lift some of the workload from human teams, they could also keep learning with each conversation until they can identify fraudulent callers better than humans.

Of course, like Duplex, any voice tech used for this purpose would have to pass the famous Turing test, which evaluates whether a machine's behavior is indistinguishable from that of a human.

Privacy and security advocates, however, are already raising their hands with pressing questions on how this would work without making the customer feel "duped". Not to mention there is the (very likely) chance that criminals could take this advanced voice technology and turn it around to scam others.

"Voice AI that passes the Turing test could, in theory, impersonate consumers calling in orders, customer service reps calling with questions or specific individuals like politicians appearing to call for donations," says Lourenco.

Ultimately, humans specializing in cybersecurity would have to put up safeguards to foil criminals attempting to wield their own tech against them.

What businesses can do now

Staying up-to-date with the latest advances in voice technology in security is paramount for businesses interested in adopting it in the future. One way to get all the news in one place is by attending the 3-day VOICE Summit in New Jersey.

With over 5000 expected attendees and more than 500 speakers waiting to share their expertise, this is the event for anyone looking to learn what's happening in voice tech this year and beyond. What's more, the CEO of Pindrop—a company dedicated to securing voice interactions—will be speaking at the event. (So get your networking game on.)