How Culture Affects Voice and What it Means for Conversational Designers 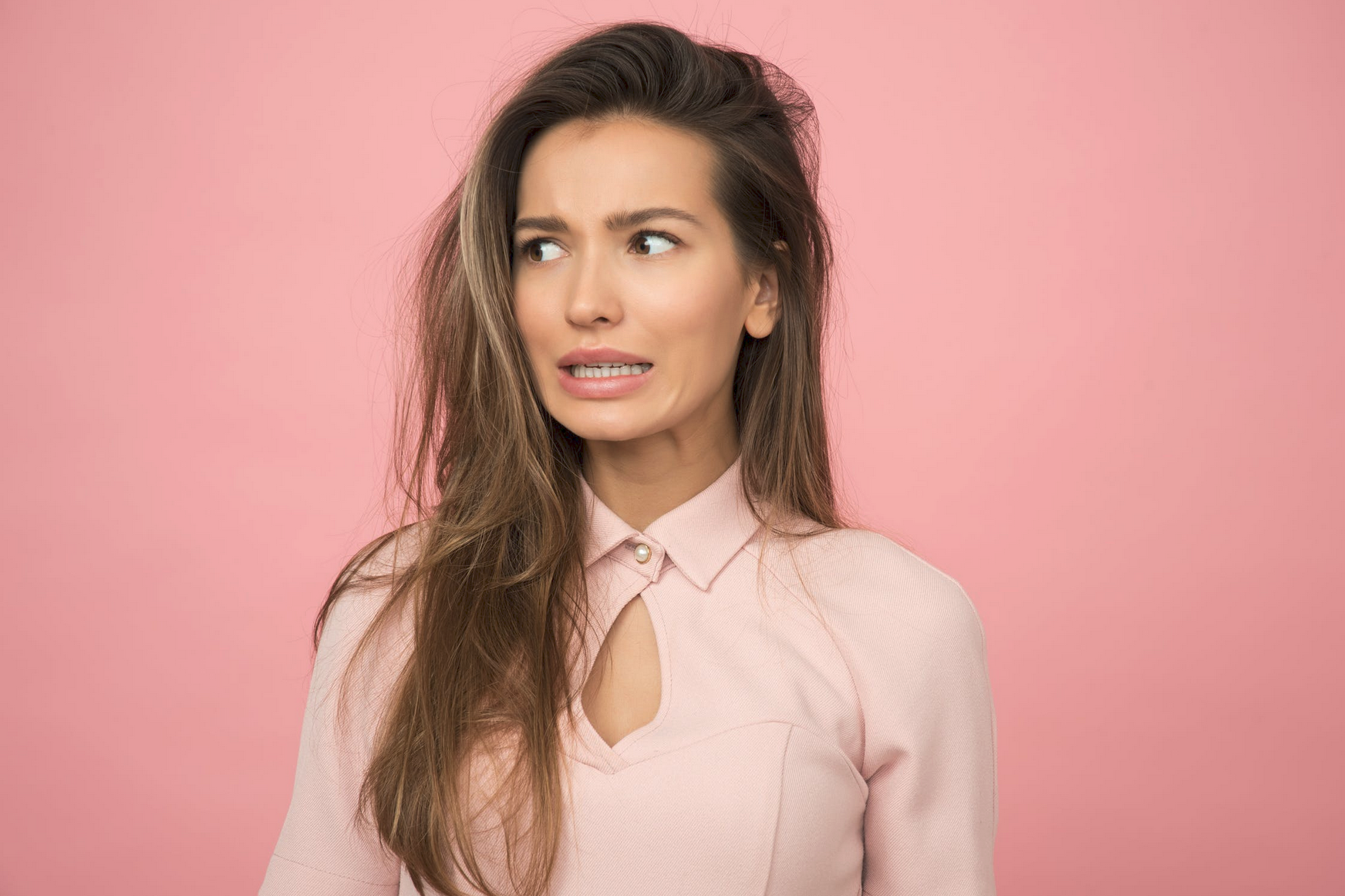 While teaching German to Vietnamese students, Margareth Jabczynski noticed that they would speak German almost fluently but with the slower pacing and almost musical intonation of their native language. It was like a cello trying to play the part of a drum kit, but she chalked it up to the learning curve and thought nothing more of it at the time.

Later, when she began learning Vietnamese to prepare for her upcoming vacation, Margareth realized that while the words she was saying were Vietnamese, the way she spoke them and the emphasis she placed on certain parts of a sentence still sounded very German.

This made her realize that every language has its own "sentence melody," and if you don't follow the melody of the local language, chances are they'll misinterpret your intent. Research shows that people can accurately pick up your emotions from your voice, so you could unintentionally come off as angry or sarcastic in a foreign country simply because your intonation is slightly off.

As a linguist and conversational designer with a history in ethics and anthropology, Margareth became fascinated with how different cultural backgrounds influenced voice—and the implications for voice technology. To delve into the connection between culture and conversational design, we invited Margareth to the Inside VOICE podcast to share how designers can leverage intonation and sentence melody to add color and humanity to their voice applications.

In an attempt to appeal to the majority, most voice applications have the same type of voice: a white female in her mid-thirties. It's now a cliché in the tech world and the issue has been beaten to a pulp in countless blogs and podcasts.

But the issue goes beyond a single voice not being representative for the users or the world, it's also about the lack of character in these monotone voices. Why does a voice assistant used for online banking sound just like the voice assistant that tells children bedtime stories? Voices—human or robotic—should be contextual, culturally nuanced, and convey the emotion we want users to feel.

This is why Margareth maintains that conversational designers should focus on building their voice application's character before anything else. Even if the app only has a single function—adding a personality will ensure the job is done well and builds a loyal connection with the user.

Bringing color into your voice app

So how can a conversational designer add that extra spark to their voice application? Here are Margareth's top recommendations:

Margareth draws the comparison of designing a voice app to writing a script for a movie. A good story relies heavily on the substance of their characters, so scriptwriters don't move onto the plot until they have fully fleshed out their characters. In the same way, conversational designers should start with "who" their voice assistant is—what's their personality like? Where are they from? How do they speak? When do they raise or lower their voice?

As a conversational designer, you're in charge of building the characters, conversations, and crafting the foundation for the entire user experience. Every use case is its own story, and your character (voice assistant) will play a leading role. If you understand the mechanics of storytelling, crafting these stories will come a lot easier.

"Dive into character development and script-writing. It's enriching for all the storytelling and personality aspects of Voice—and conversational design in general." Margareth said.

While not every company has the luxury of hiring voice actors for their voice apps, conversational designers can always seek them out for advice.

"You should definitely talk to voice actors when developing this character," Margareth said, "they usually have great ideas on how to get certain personality traits across or how to develop a voice that suits the company you're building the experience for. "

She adds that there is huge power in using the right voice for your application, and every effort you put into getting it right will make it worthwhile for both the user and the company.

Step up your conversational design with our free, virtual events

The best conversational designers are the ones who are always learning and honing their craft. At VOICE, we have two exciting opportunities to give you all the tools and insights you need to design memorable conversations:

VOICE Talks: This is a free monthly livestream presented by Google Assistant that features different industry experts in each episode to give you the inside scoop on current trends and opportunities.

VOICE Global: This free, virtual voice tech conference features pioneering thinkers, designers, marketers and everyone in between for a full 24 hours. Jump online at any time this June 9th to learn, chat, and connect with your favorite conversational designers.

Register today and learn how to design exceptional voice-first experiences from those shaping the next frontier of the voice tech industry.