How can I help you?

Join a free Hackathon kicking off on Monday, October 5th through Thursday, October 15th sponsored by Amazon Alexa. There will be over $6,000 worth of devices available to the winning teams.

What Can You Build With Alexa?

Use Alexa to power your enterprise. With Alexa for Business, you can voice-enable your workplace and applications. With Alexa for Hospitality, you can delight guests by making it easy to access your services by voice. 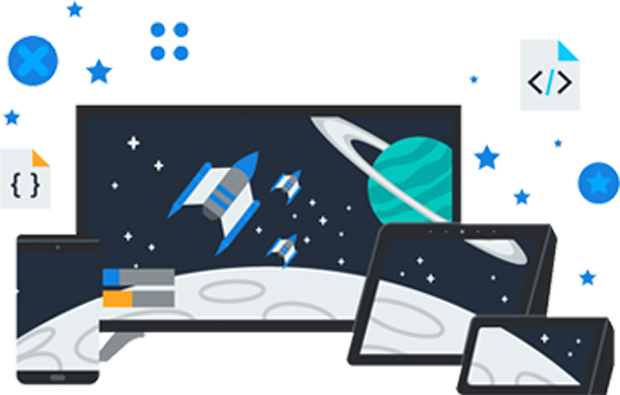 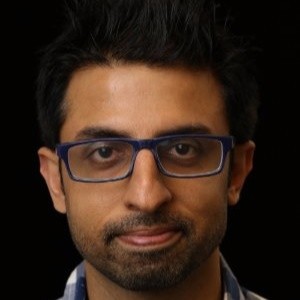 Amit Jotwani
Tinkerer at heart, driven by a constant urge to build & design awesome things. Building simple solutions to complex problems is what excites me. Currently serving the Alexa developer community on the Alexa Evangelism team at Amazon, where my role involves inspiring and helping developers build incredible voice experiences using Alexa. By day you can find me at my desk cooking up beautiful Python, Ruby, or JavaScript. By night, when I am not catching up on the re-runs of Seinfeld, I sometimes disappoint people with my jokes at the local standup comedy club in New York.
Read More
Andrea Muttoni 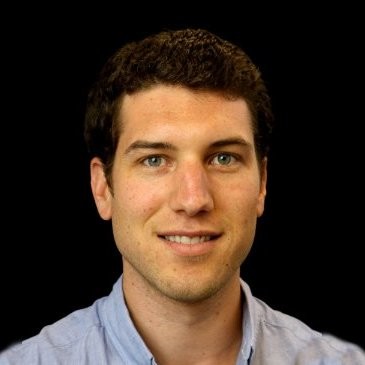 Andrea Muttoni
He currently has the coolest job in the world as Alexa Technical Evangelist covering Europe. He spends most of his time tinkering with Alexa voice experiences, teaching and speaking at top tier conferences, and building cool stuff on Amazon Web Services (AWS). To date, Andrea has engaged with hundreds of thousands of developers both through hundreds of speaking engagements and online content (YouTube, Twitch, Webinars).
Read More
German Viscuso

German Viscuso
German has 14+ years’ experience focused on developer evangelism and developer community building. After graduating as a software engineer, German joined a Silicon Valley-based database startup called db4o to create a developer community from scratch that he grew to 50K members in 1 year. Later he transitioned into managing developer communities around database technologies at Versant Corporation where he grew the developer base by 3x in 2 years. In the last 4 years before joining Amazon, German pivoted to IoT technologies and, as Lead Evangelist, he kick-started the developer community for Kii Corporation, a major SaaS IoT provider in Asia, and scaled from zero to 8K registered developers to the platform in the first 6 months. German has a passion for technology and finding ways to make it approachable and interesting to others which led him to be involved in creating and growing developer communities. His main interests are ASR/NLU technologies and VUI/VUX because he believes these will be the main drivers of innovation in human-computer interaction for decades to come.
Read More
Greg Bulmash 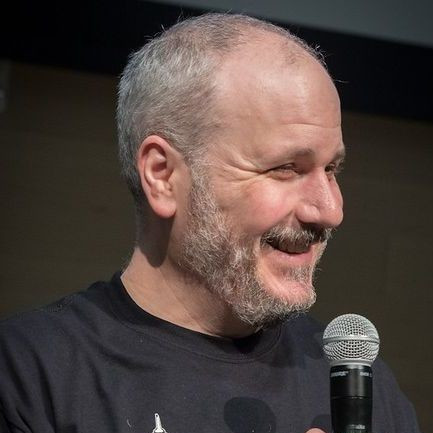 Greg Bulmash
Greg Bulmash is a technical evangelist at Amazon. Greg’s experience ranges from emceeing at a major comedy club to running the homepage of one of the most popular sites in the world to managing a volunteer organization providing free weekly computer programming education to local children. He holds a degree in storytelling and multiple certifications in programming.
Read More
Jeff Blankenburg
Jeff Blankenburg
Jeff Blankenburg spent the early part of his career in digital advertising, building websites for Victoria’s Secret, Abercrombie & Fitch, and Ford Motor Company, among others. He also spent 8 years at Microsoft, primarily as an evangelist for any new technology he could get his hands on. Today, he works on the Amazon Alexa team helping developers make Alexa even smarter. Jeff has also spoken at conferences all over the world, including London, Munich, Sydney, Tokyo, and New York, covering topics ranging from software development technologies to soft skill techniques.
Read More
Jeff Nunn 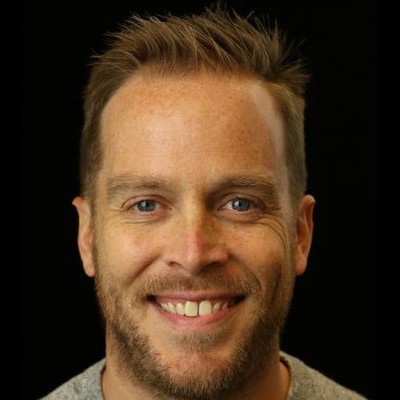 Justin Jeffress
Justin Jeffress is a Solutions Architect at Amazon Alexa, and he serves developers building voice-first experiences as an evangelist and mentor. He has over 9 years experience in backend development.
Read More
Karthik Ragubathy 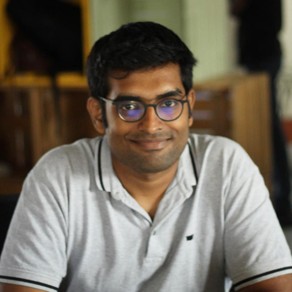 Karthik Ragubathy
I am Karthik Ragubathy. I am a programmer and a teacher. I currently work as a Solutions Architect with the Amazon Alexa Team and love working on tech trends before they become hugely popular. In the past, I have worked with Dabble Lab, another #voicefirst company, where I worked on building intelligent Chat Bots using Twilio, Alexa and Google Assistant. I started off my career running my own bespoke app studio where I built Android and iOS apps for clients. I love building useful stuff with computers. And in the process, I end up documenting what I learnt in the hope that it helps other people.
Read More 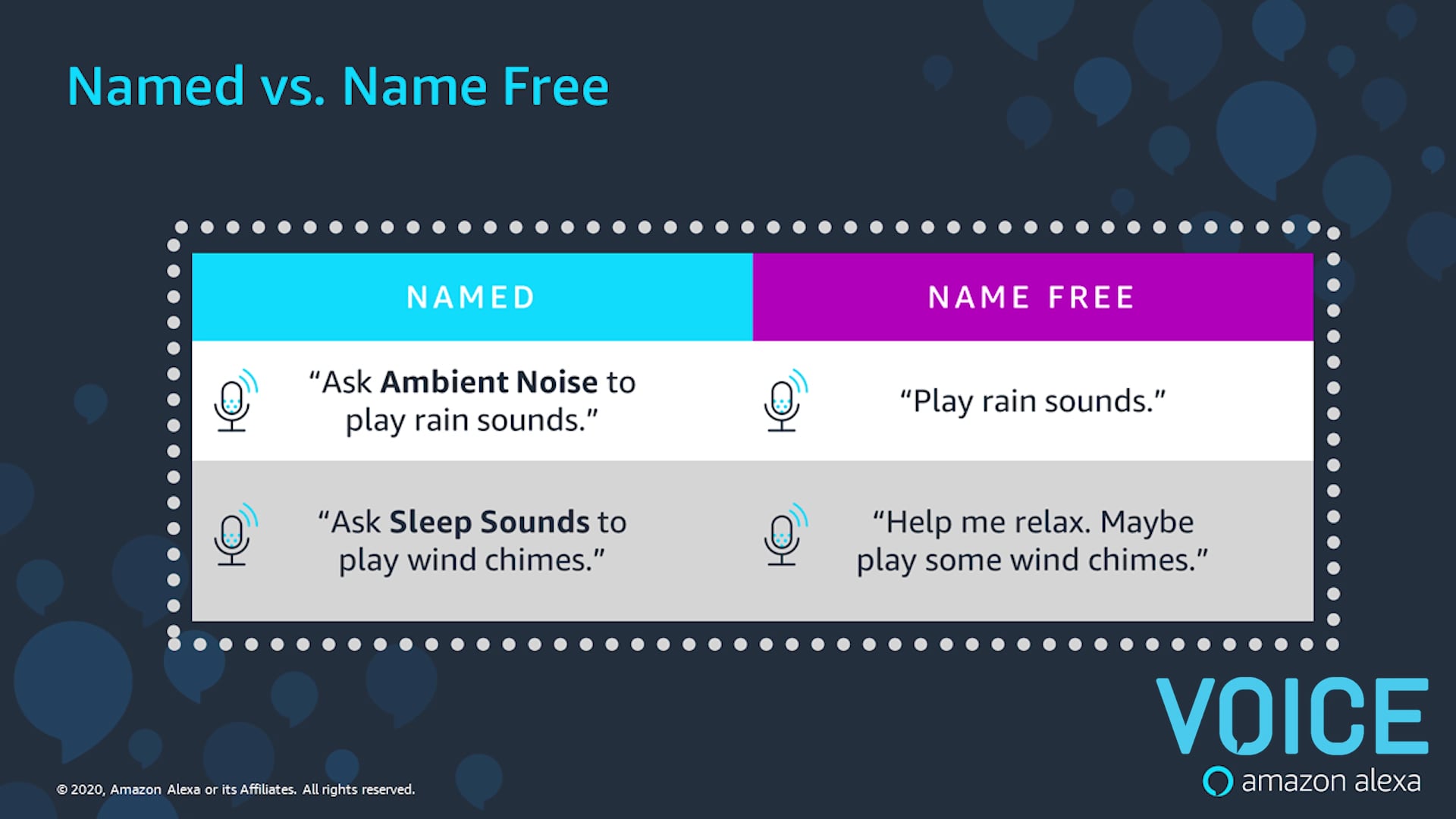 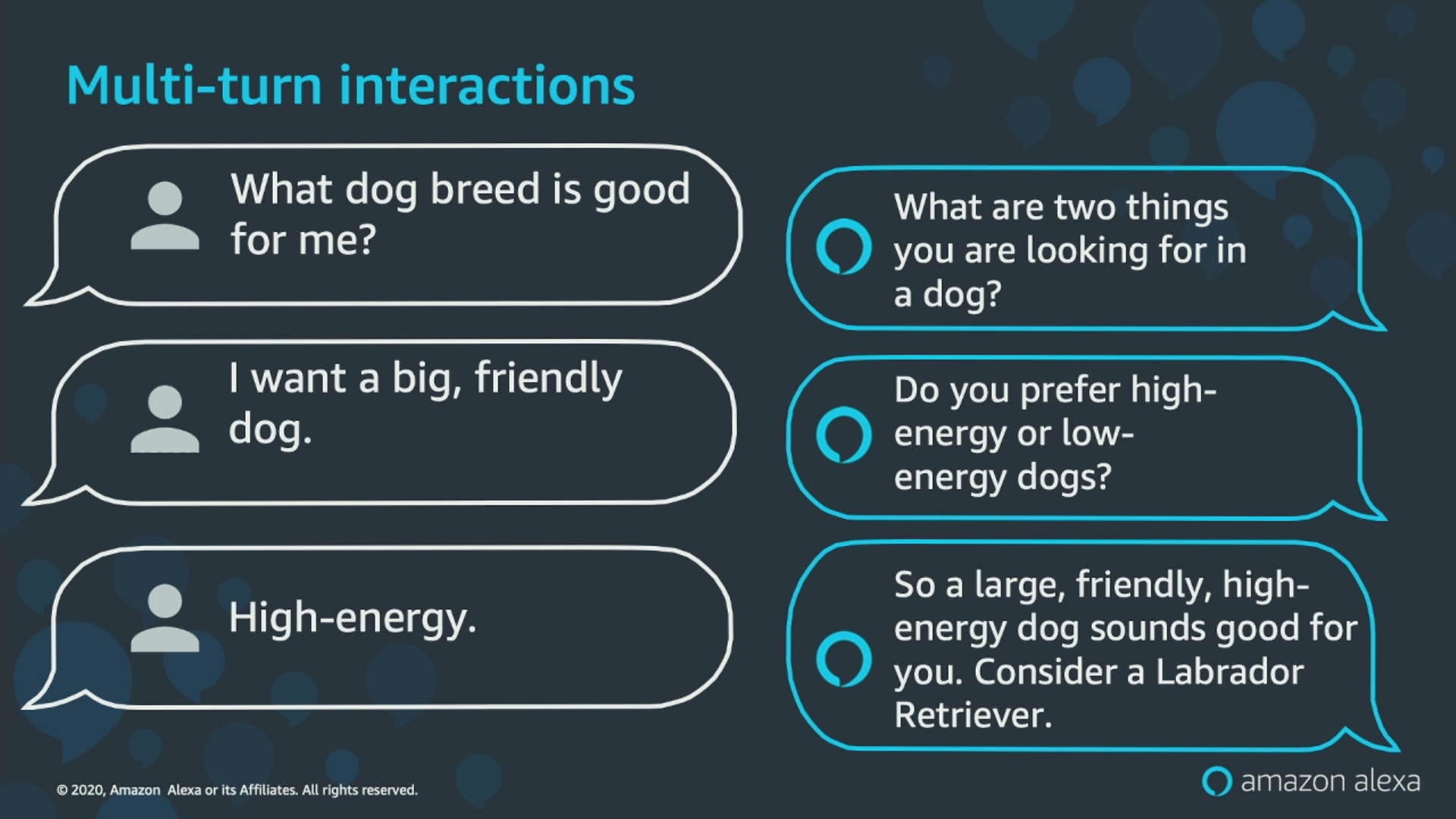 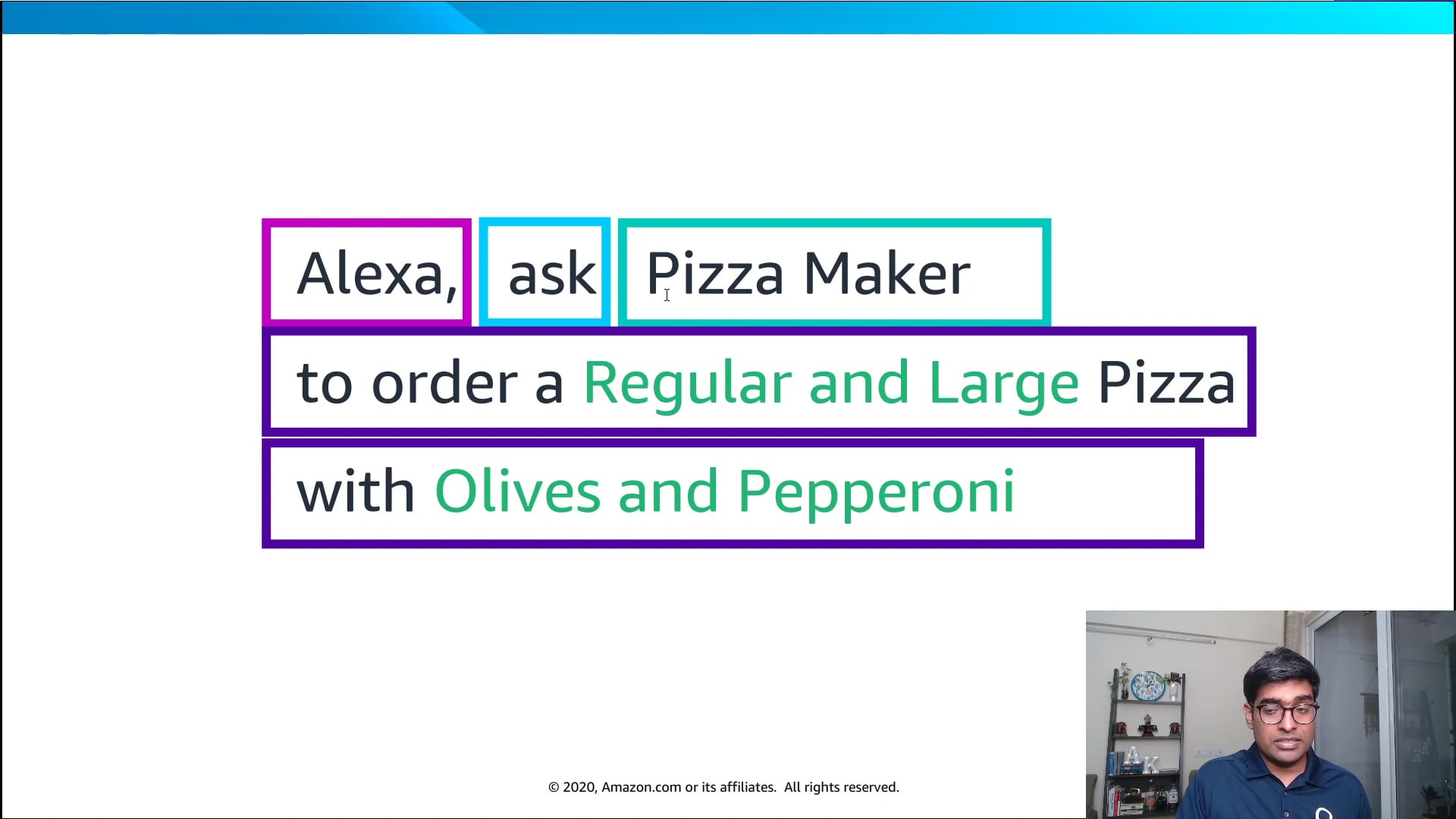 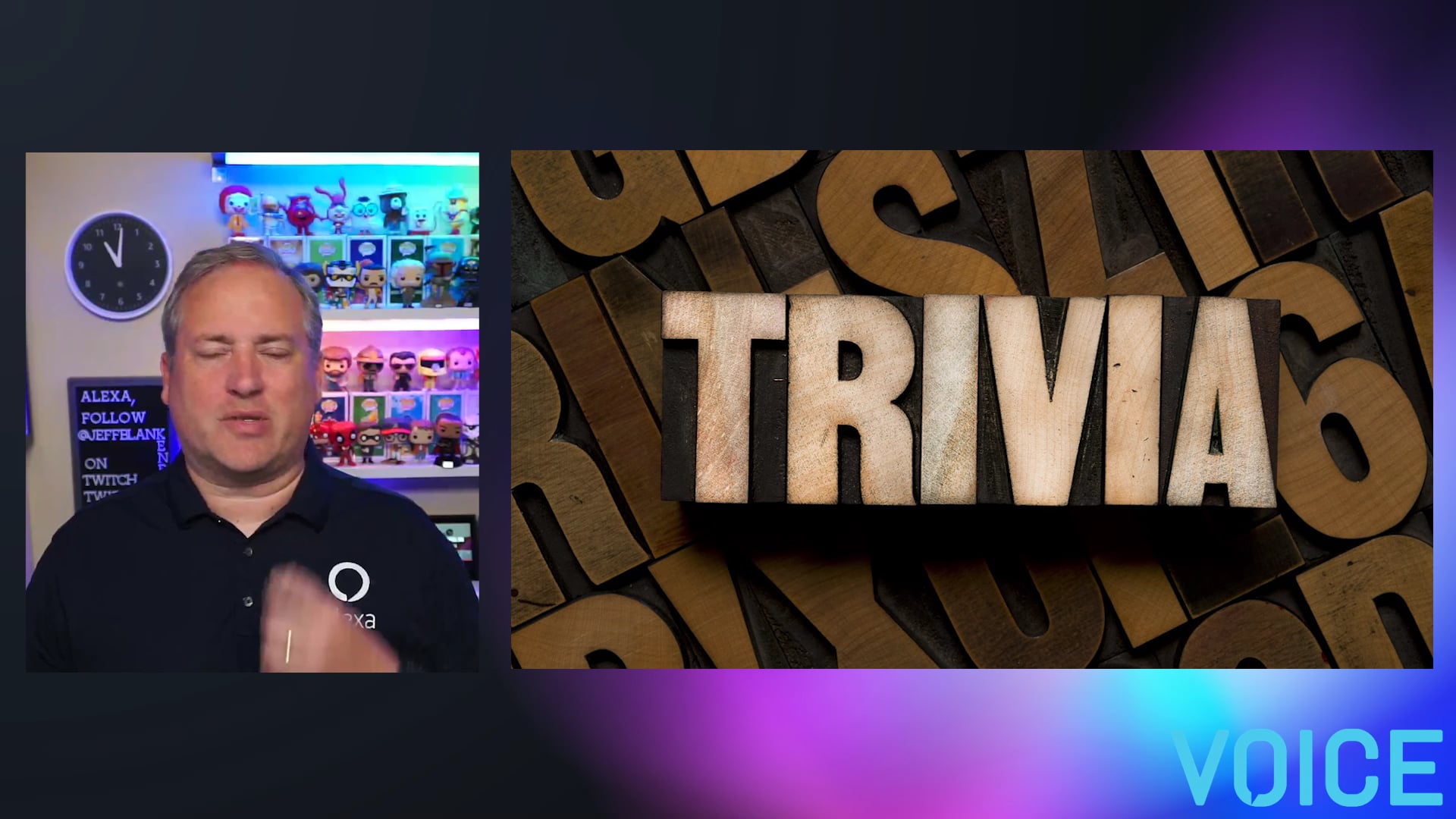 "Ten Things Every Voice Application Should Do," by Jeff Blankenburg 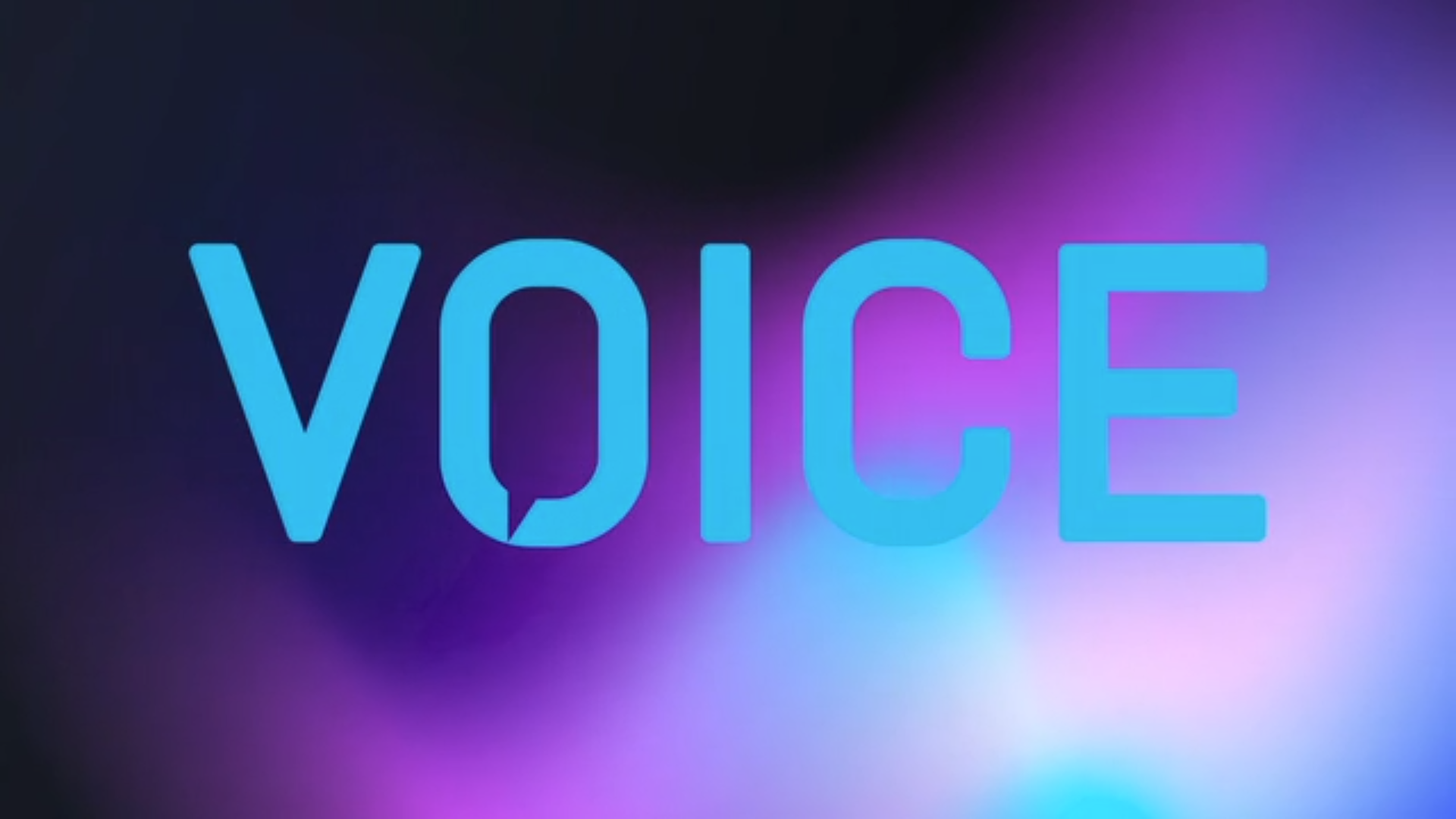 "Getting Cozy with Alexa Smart Home API," by Jeff Nunn 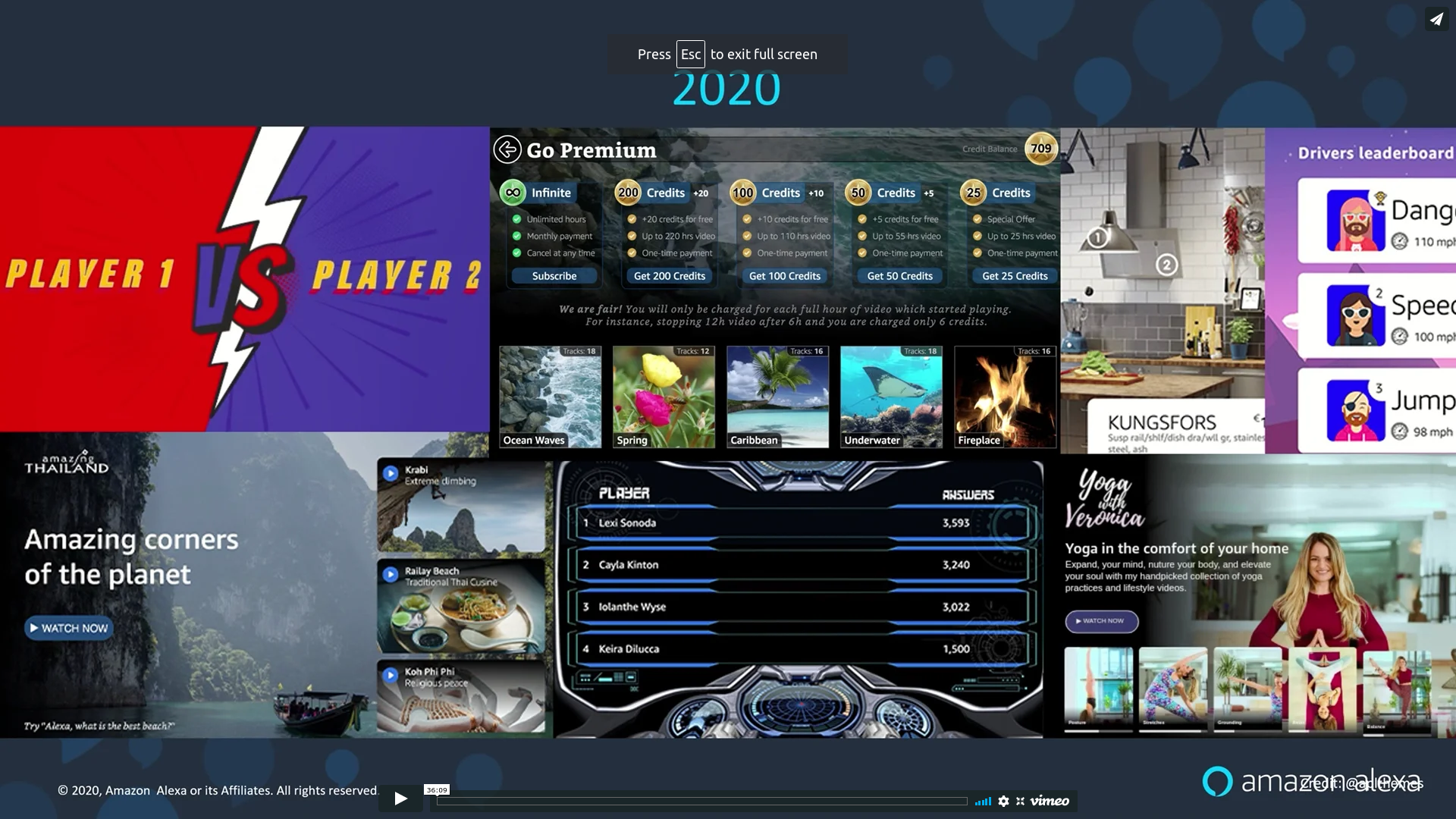 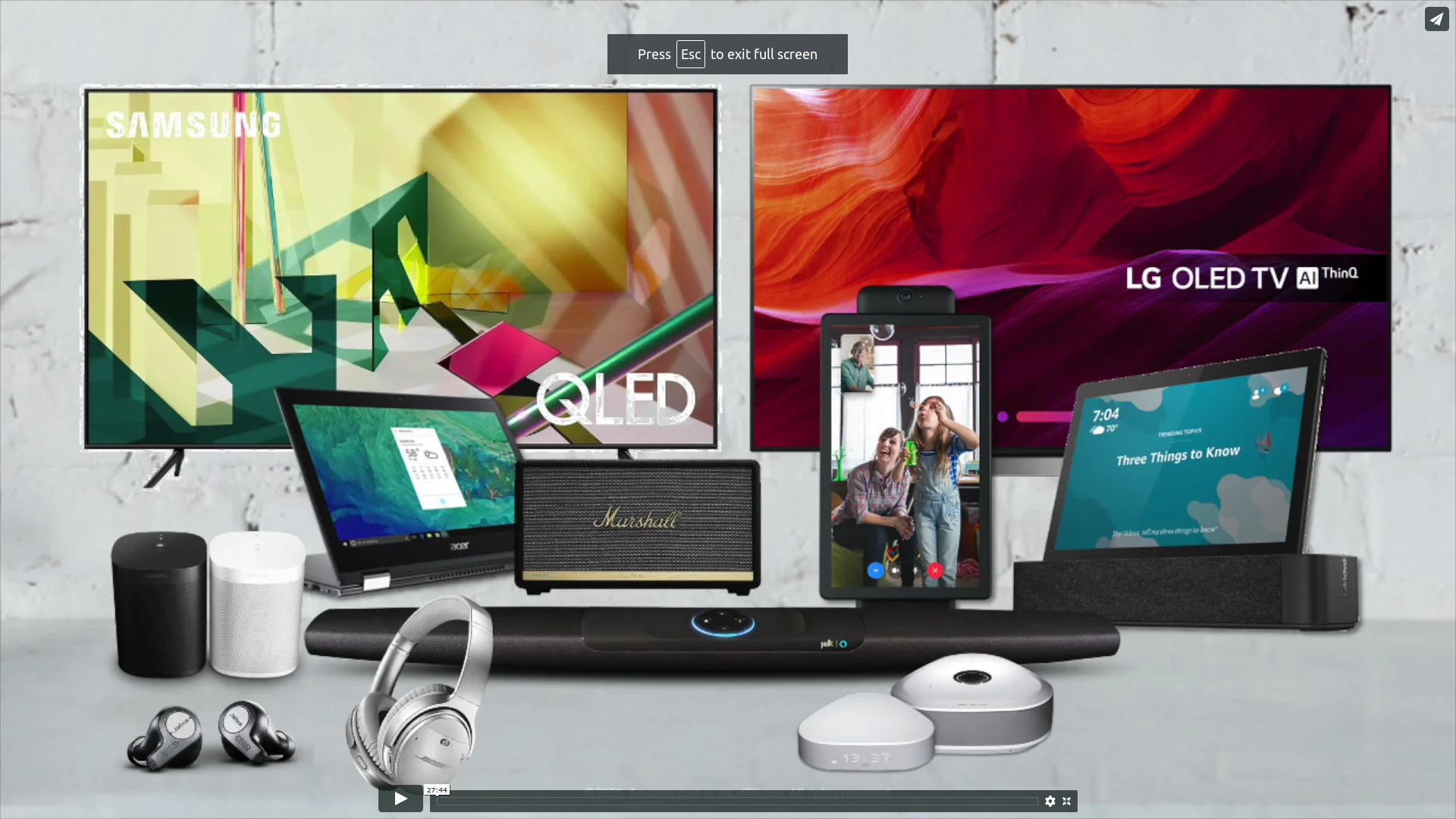 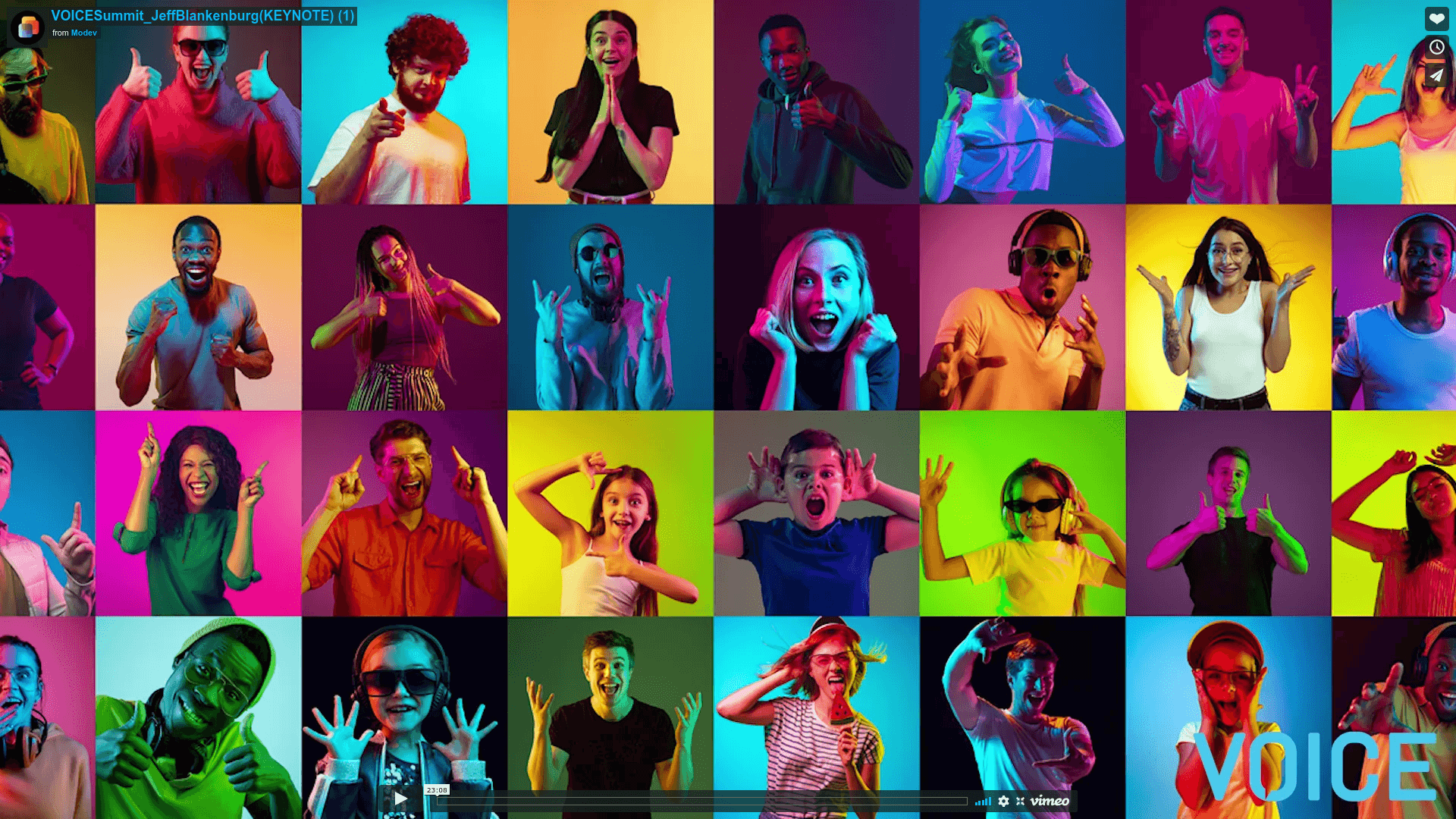 "Everything you need to know about getting started with building Alexa Devices," available after October 6th

Whether you're a first-timer or an advanced skill developer, we want to connect with you and be a part of your journey. Feel free to submit any questions or comments you have for the Amazon Alexa team. 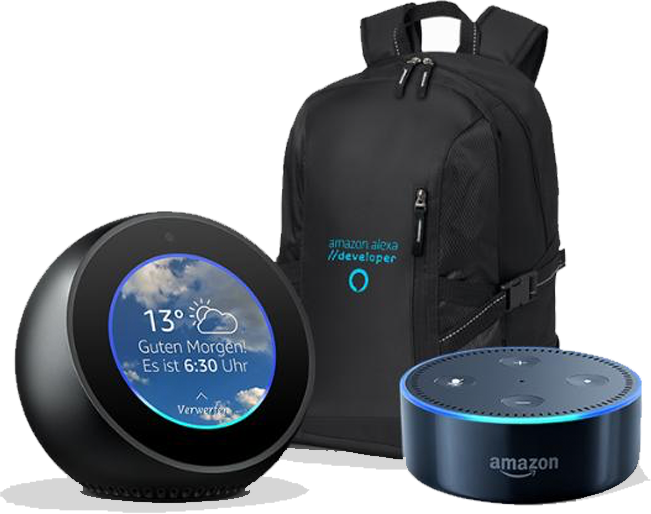 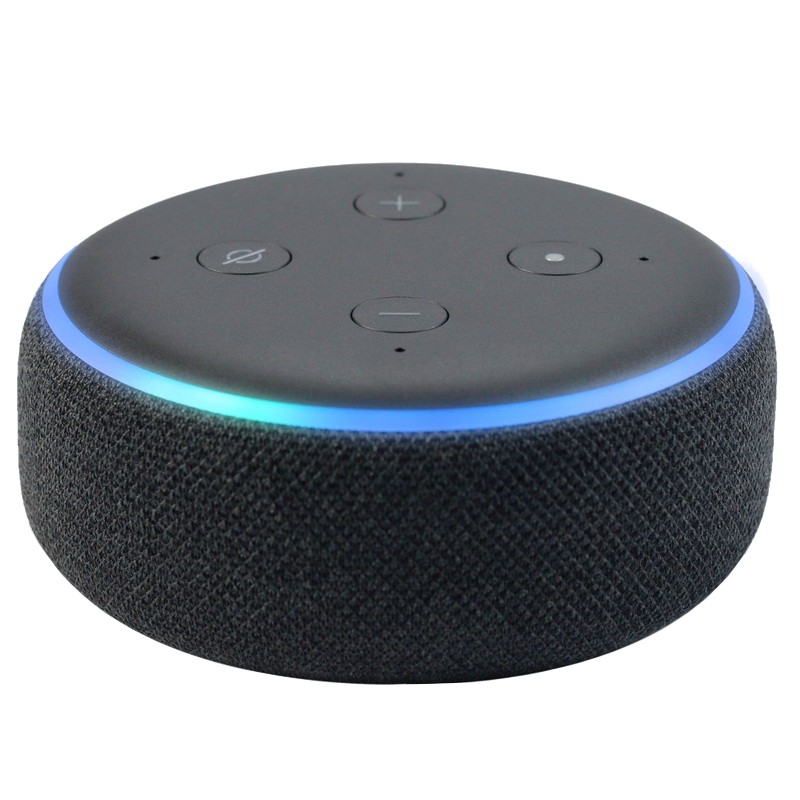 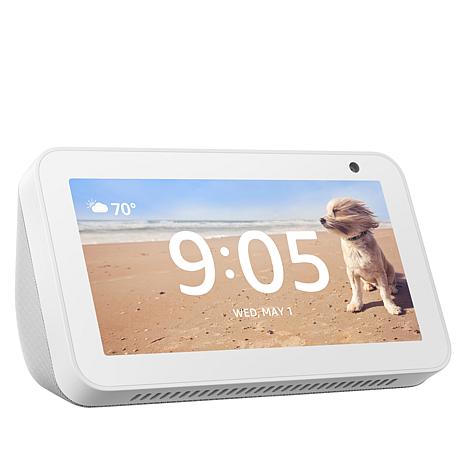 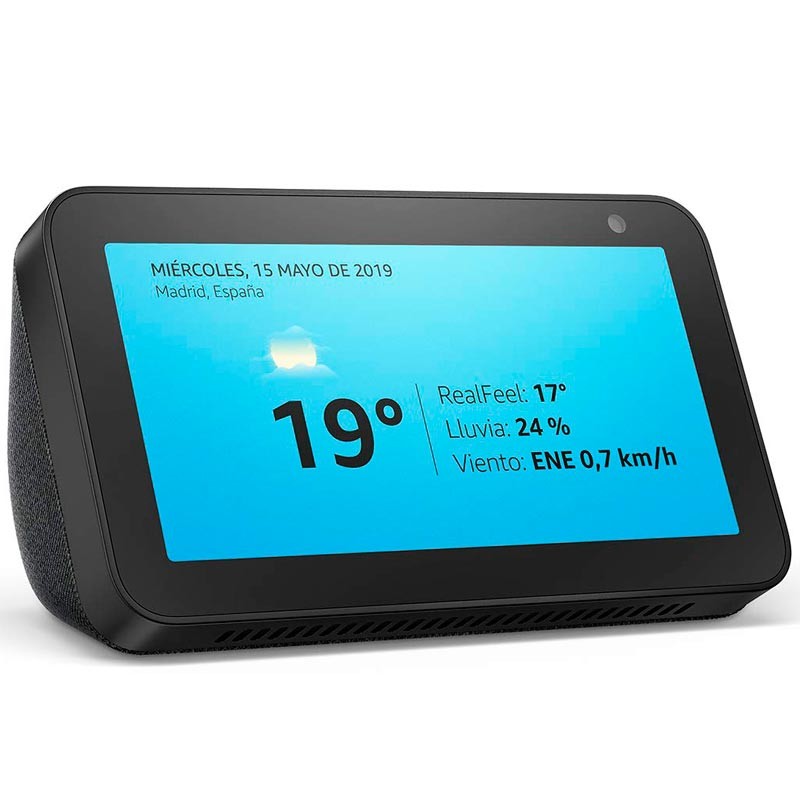 Alexa is Amazon’s cloud-based voice service available on hundreds of millions of devices from Amazon and third-party device manufacturers. With Alexa, you can build natural voice experiences that offer customers a more intuitive way to interact with the technology they use every day. We offer a collection of tools, APIs, reference solutions, and documentation to make it easier to build for Alexa.

Start building for voice today by creating Alexa skills, connecting Alexa to devices, or integrating Alexa directly into your products. You can engage our Alexa Solution Provider network for a range of services including strategy, pre-tested reference architectures and hardware, hardware and software development, manufacturing, and go-to-market support.